Sandy Shokar, Diamond Deals states “we will not succumb to BlackMail!” 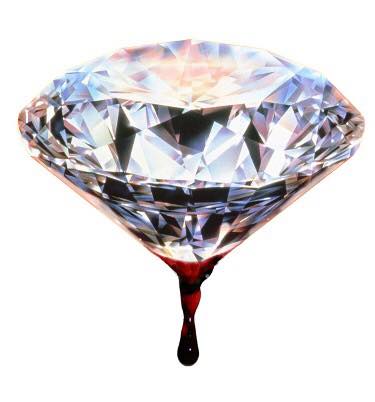 Sandy Shokar, Diamond Deals states “we will not succumb to BlackMail!”
Filipino Nanny suing West Vancouver employer Ms. Sandy Shokar and Diamond Company for $40,000+ and Employer cries “BlackMail!”
Filipino Nanny suing West Vancouver Diamond Merchant Ms. Sandy Shokar and her company “Diamond Deals” / Phera Diamonds Jewelry Stores for $40,000+ dollars for wrongful dismissal.
This Court Case is going to be interesting. Rich West Vancouver Diamond Dealer vs Filipino Caregiver / Nanny new to Canada.
Sandy Shokar has stated on Facebook: “This work contract was cancelled… we will not succumb to blackmail”
Shokars’ statement “we will not succumb to blackmail” is this because Shokar feels the Filipino Nanny / Caregiver does not have the right to a BC Court to seek damages?
Excuse me but Filipino Nannies or anyone in Canada has the right to a fair trial and get lost wages and damages for wrongul dismissal.
The Court date and trial will be public. Both sides, and yes this includes the Filipino Nanny, has the right to seek damages!
Shokars other statements “We now have a wonderful nanny we are sponsoring who loves our son…”
A question for Canada Immigration and Canadian Border Services (CBSA) why has Sandy Shokar, if she has had problems in the past with Sponsoring a Nanny / Caregiver allowed to get another Nanny? Toss one aside and if they sue call it Blackmail again?
Furthermore, why has Sandy Shokar and Diamond Deals not been charged by CBSA? Too Rich to be charged?
Sandy Shokar and Diamond Deals / Phera Diamonds has posted some public responses but no Court response has been filed yet.
Note: Sandy Shokar and Phera Diamonds comments have now been removed from Facebook.
The Court response from Sandy Shokar and Diamond Deals will be an interesting read. Stay tuned.
This year marks an important anniversary for an organization that is among those at the forefront of advocating for the rights and welfare of live-in caregivers and temporary workers, the workers who are most often marginalized and exploited in Canada.
The West Coast Domestic Workers Association was established in 1986. Since then, they’ve been facilitating access to justice for current and former live-in caregivers to the provision of legal assistance, legal information, public legal education and advocacy. They are a membership-based organization, caregiver-driven. They’ve assisted thousands of clients with their individual legal cases. They hold numerous programs, ESL programs and workshops around the province to educate and empower migrant workers and caregivers on their rights at work and also their human rights.
The temporary foreign worker caregiver program needs to ensure that caregivers have the same rights as other workers in Canada and issues open work permits and permanent residency. Domestic work is work, and all domestic workers deserve the same rights as all workers. 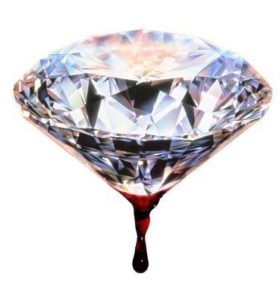