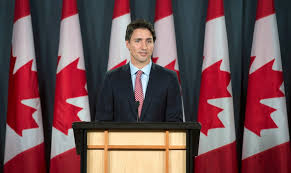 Canada Immigration (CBSA) setup an investigation unit and named it  “Project Guardian” in the agency’s Pacific Region (B.C. and the Yukon), to tackle allegations of fraud, misrepresentation and conditions violations in the program, which supplies foreign workers for domestic care work.A Filipina caregiver in Canada is facing deportation. And immigration advocates there say her story is a cautionary for temporary workers to educate themselves well on the laws of the countries where they’ll be working.

Forty (40) Filipinos have been caught and some arrested in handcuffs and held in dentention overnight by Immigration investigators the past 18 months. Most of the Filipinos arrested are legally working in Canada but have switched employers (usually because of mistreatment) and working for new employers while waiting for work permits that are now taking three plus (3+) months for the government to process. Bottom Line: Do not work for cash while watingiin for proper work permits and documentation before you start with any employer.

Hopefully, the new Trudeau Government of Canada will make the process easier for Filipino Nannies changing employers who mistreat them. Under employment and immigration rules, live-in caregivers — mainly women from the Philippines — are allowed to leave their employer if things aren’t working out.

You can write a letter, send a fax or complete an online form to Prime Minister Justin Trudeau.

You may write or fax his office at:

Office of the Prime Minister
80 Wellington Street
Ottawa, ON K1A 0A2

Note: No Postage needed to mail a letter to Prime Minister Justin Trudeau.

You may also use the form to share your ideas and feedback.

Researchers surveyed 631 Filipina caregivers about their jobs, recruitment, education, use of community supports and health, in the first national study of Canada’s live-in caregivers.

Meanwhile, border guards at Vancouver airport recently turned away a would-be caregiver arriving from the Philippines. The woman, who arrived with her papers intact to work for an elderly relative, claims immigration officials said she “needed a maid, not a caregiver,” and put her on a flight back to the Philippines. The Home Care Agency suggested the Caregiver was targeted because she was a Filipino. 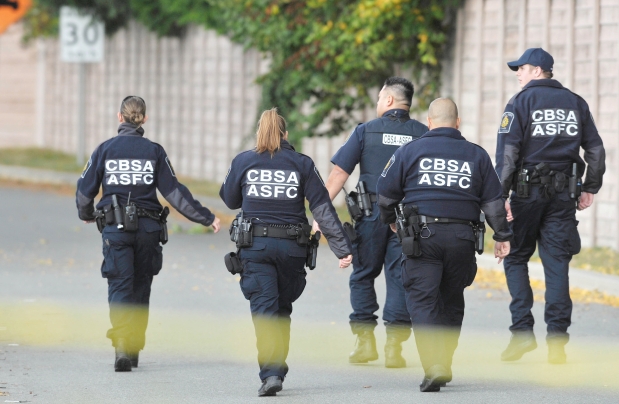 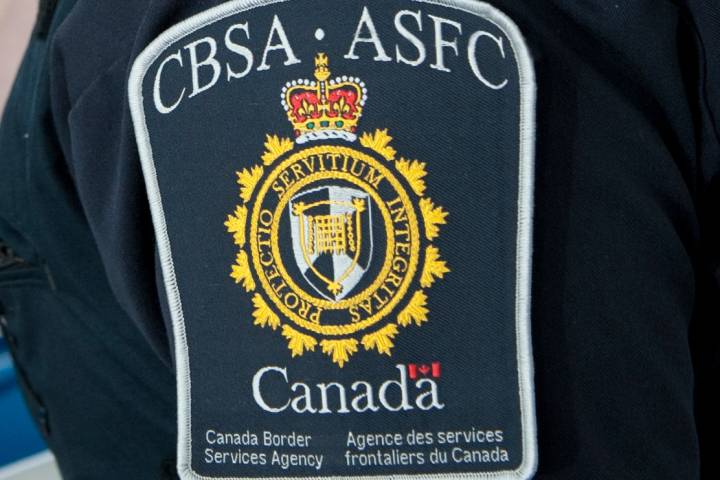